Hanging with my girls

at Saturday, December 25, 2010
Email ThisBlogThis!Share to TwitterShare to FacebookShare to Pinterest

at Thursday, December 23, 2010
Email ThisBlogThis!Share to TwitterShare to FacebookShare to Pinterest

Haha! Look at my daughter's hair

So cute! I just got back from sparring Brendan Schaub, Todd Duffee and Cody Donovan. Quite a contrast to come home to this after sparring those ugly guys! Haha!! 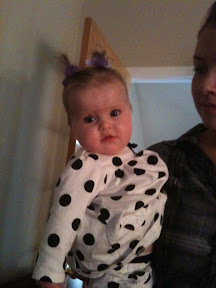 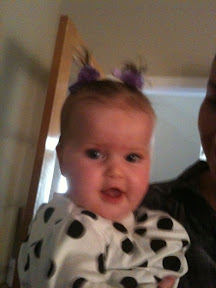 at Tuesday, December 14, 2010
Email ThisBlogThis!Share to TwitterShare to FacebookShare to Pinterest 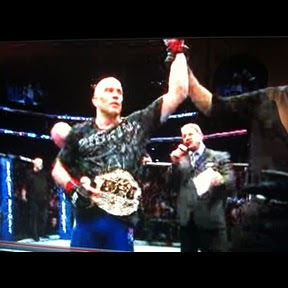 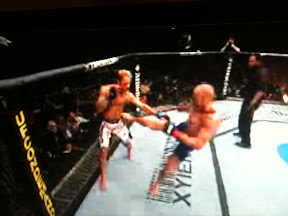 at Saturday, December 11, 2010
Email ThisBlogThis!Share to TwitterShare to FacebookShare to Pinterest

Hey guys! Can anyone help?

My Wrestling coach's teammate is 27 years old and just found out that he has oral cancer. It's stage 3 and he has to have half of his tongue removed immediately. My coach set up a fund for him. Every little bit helps. Here is what my coach wrote:

I am writing this regarding one of my former teammates (h.s. and college), and someone I have been friends with since I started wrestling 23 years ago. Chad Haakenson, who many of you might remember wrestled with me at Lyons our whole lives, and then wrestled with me at Dana College as well, has been diagnosed with oral cancer at 27 years old. Wrestling is, and always has been a huge part of his life. He just recieved the news last week and it looks like he will go through chemo He is very positive that the mental toughness he has gained through wrestling will help him through this. I left him with a few quotes "Once you've wrestled everything else is easy" and "tough times don't last but tough people do What I am asking is that anyone who can add him as a friend on Facebook and leave him a post wrestling related and let him know that we are behind him. Also, bills are already adding up and with insurance deductables, co-pays he is already in the hole about $10k so anyone that can or wants to help please email me at Leister3B@aol.com You can send donations made out to The Chad Haakenson Fund (Bank of the West), P.O. Box 920 Lyons, CO 80540 http://www.facebook.com/chad.haakenson Thanks guys Leister Bowling 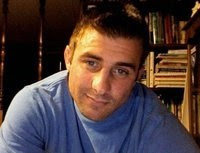 at Friday, December 10, 2010
Email ThisBlogThis!Share to TwitterShare to FacebookShare to Pinterest

With the guys here in Montreal. 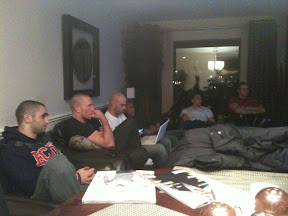